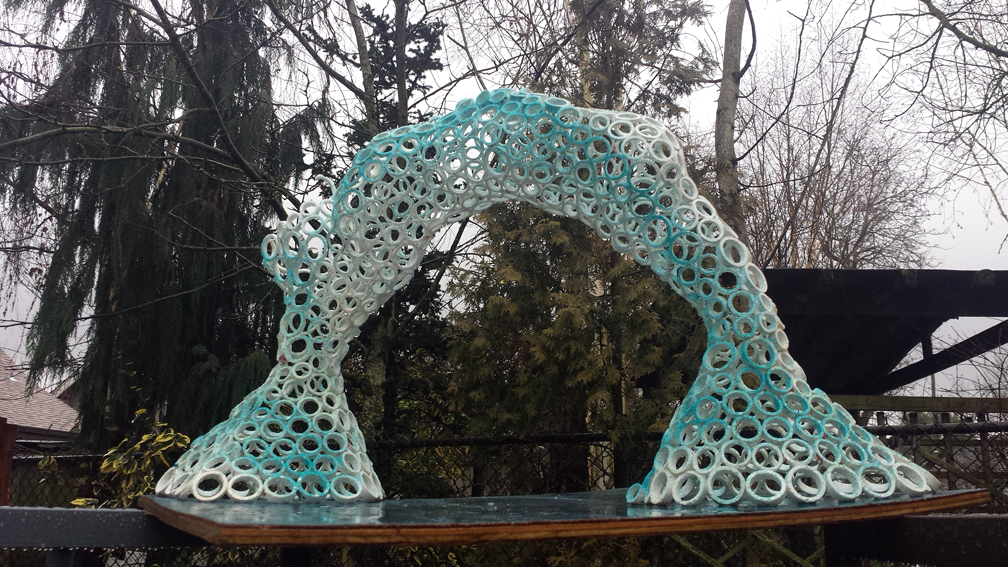 While massive amounts of natural resources are extracted from lands that were once fruitful, the Antarctic IceKingdom stands as the only existing continent virtually untouched by humans. In 1991, the Antarctic Treaty’s ‘Protocol on Environmental Protection’ was signed, assuring the preservation of Antarctica’s wilderness for peace and science. In 2041, this Protocol expires, meaning there will be a global ‘re-evaluation’ to determine whether or not Antarctica’s environment should still be protected from exploitation. This conversation could go one of two ways:

Let’s take a step back and really think about what’s happening here. It’s trenchantly apparent that the former option will end in complete disaster, and that the latter will pave the way for a revolutionary future. In a society where resources are depleted carelessly, ignoring the consequences does not erase the problem. Treating Antarctica as every other continent on Earth has been treated is not the answer. Long story short, Antarctica needs our community’s help, and the first step is to spread the word.

Taking initiative in the fight for Antarctic conservation, Lucidity artist, Chad “Fez” Gaetz, has launched the WorldsBergs project! WorldsBergs’ mission is to create a dialogue between the Antarctic Treaty and future generations by bringing a life-sized iceberg installations entitled *Running Tap* to different locations around the world. Using upcycled materials to mimic mind-blowing forms found in the Polar South, Running Tap will combine architecture and lighting to invite viewers right into Antarctica’s backyard. For those who may never have the opportunity to witness the continent’s pristine beauty, *Running Tap* will use depth and texture to simulate an interaction with Antarctica’s out-of-this-world phenomena. Lucky for us, Running Tap’s first stop will be this year’s Lucidity Festival! Fez comments, “The voices of the many have the chance to halt the voices of the few, but we need to begin now.” 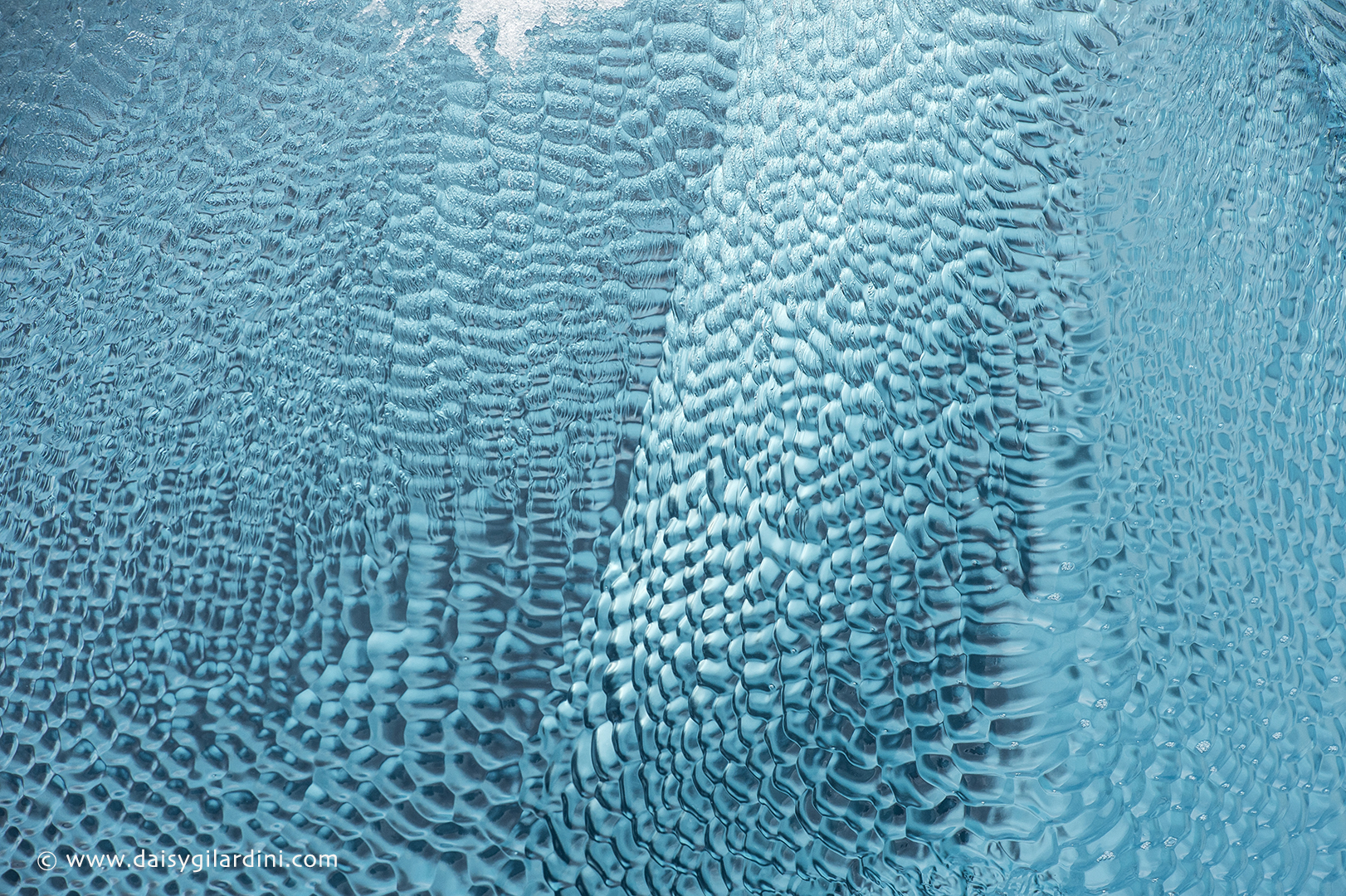 The installation will demonstrate the astonishing beauty of Antarctica’s environment, and serve as a reminder that the clock is ticking. While you admire the towering archway of momentous representation, remember the oil spills that have polluted our oceans. Just last May, the Refugio Oil Spill deposited 142,800 gallons of crude oil into local Santa Barbara waters. Remember that the results of manmade disasters are permanent, and think about why contributing to the preservation of the last untouched continent on this planet is one of the most important things we can do in this lifetime. Now is our chance to contribute toward the change in perspective we’d all love to see in this world.

The WorldsBergs project paves the way for both a transformation in humanity’s perspective on our decision-making power as individuals, and the development of a global foundation based on unity. All corners of the world are impacted by the wellbeing of Earth’s environment. Spreading the WorldsBergs project as far and wide as possible will establish a platform for necessary conversations around the globe. Through educating the public and sharing ideas with like-minded organizations, WorldsBergs will accelerate the long-needed movement Earth’s habitat has been dying for.

Not only does Fez want to spread awareness of the re-evaluation that will take place in roughly thirty years, he will be providing an opportunity for local change agents to share their own projects. While engaging community members in environmental conversations, Fez’s installation will facilitate the connections needed to expand a global network. As the WorldsBergs mission encompasses a vast range of topics, connecting unique minds will undoubtedly result in the convergence of creative projects and ideas.

One example of how this project has the potential to facilitate powerful connections is the newly-formed partnership between WorldsBergs and ‘Save the Mermaids!’ Lucidity’s mermaids act as ambassadors to the sea by educating the public about human-sourced ocean pollution. Traveling from classrooms to beaches, they teach both children and adults about issues affecting the ocean’s health. After WorldsBergs connected with Lucidity, we noticed that ‘Save the Mermaids’ promotes a similar vision. Uniting these visions has lead to the establishment of a team of driven individuals that will now be working together in pursuit of shared goals. When looking at how this alliance strengthens the capabilities of teamwork, it becomes clear that the more opportunities WorldsBergs has to facilitate partnerships, the larger this team of driven individuals will become.

We cannot deny the fact that as a civilization, we’ve done a great deal of destruction to our surrounding environments. It’s no secret that resource exploitation has been increasing at alarming rates, and the sad fact of the matter is that the only way we can protect Earth’s environment is if conservation efforts outweigh blind consumption. Really the goal is to empower communities to be aware of both shifts on a global level, and ways to get involved locally. As most of us are not taught how to think 7 generations ahead, WorldsBergs’ mission is to teach communities why it is important for us to start thinking about the future now. 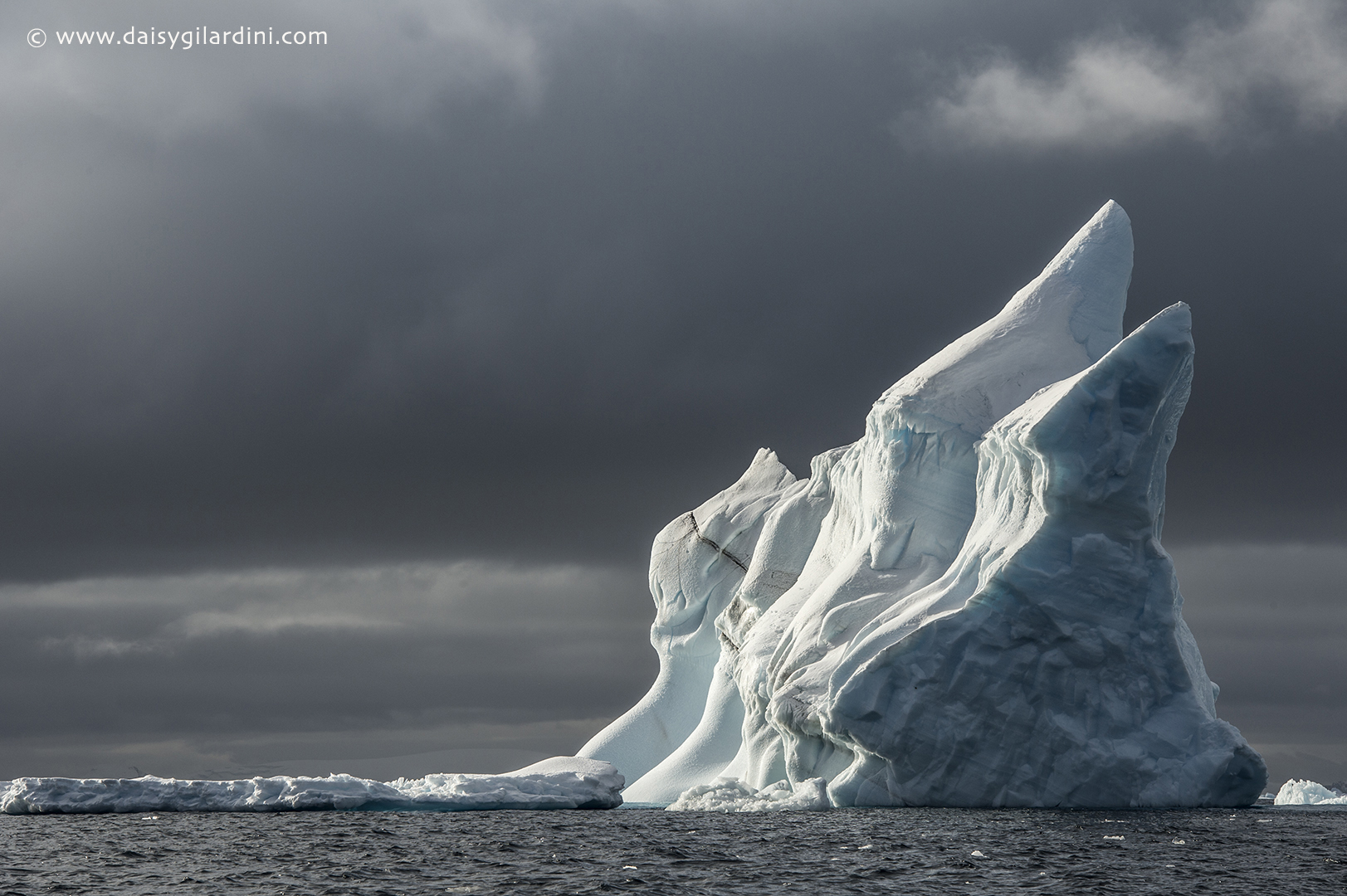 Standing together to protect the last untouched continent on Earth signifies much more than a step towards the sustainable future we all long for. Promoting positive communication in differing locations around the world represents our ability to unify as both a community and as a planet. Contributing to both the preservation of the Antarctic continent, and the transformation of perspectives around the world will make an impact that lasts longer than a lifetime. Through uniting our minds and resources to promote a shared vision, we have the power to re-shape the future of planet Earth.

We are excited and honored to be curating this project at Lucidity Crossroads! If you would like to help Fez bring his installations to more venues throughout the country, you can support his project directly here.