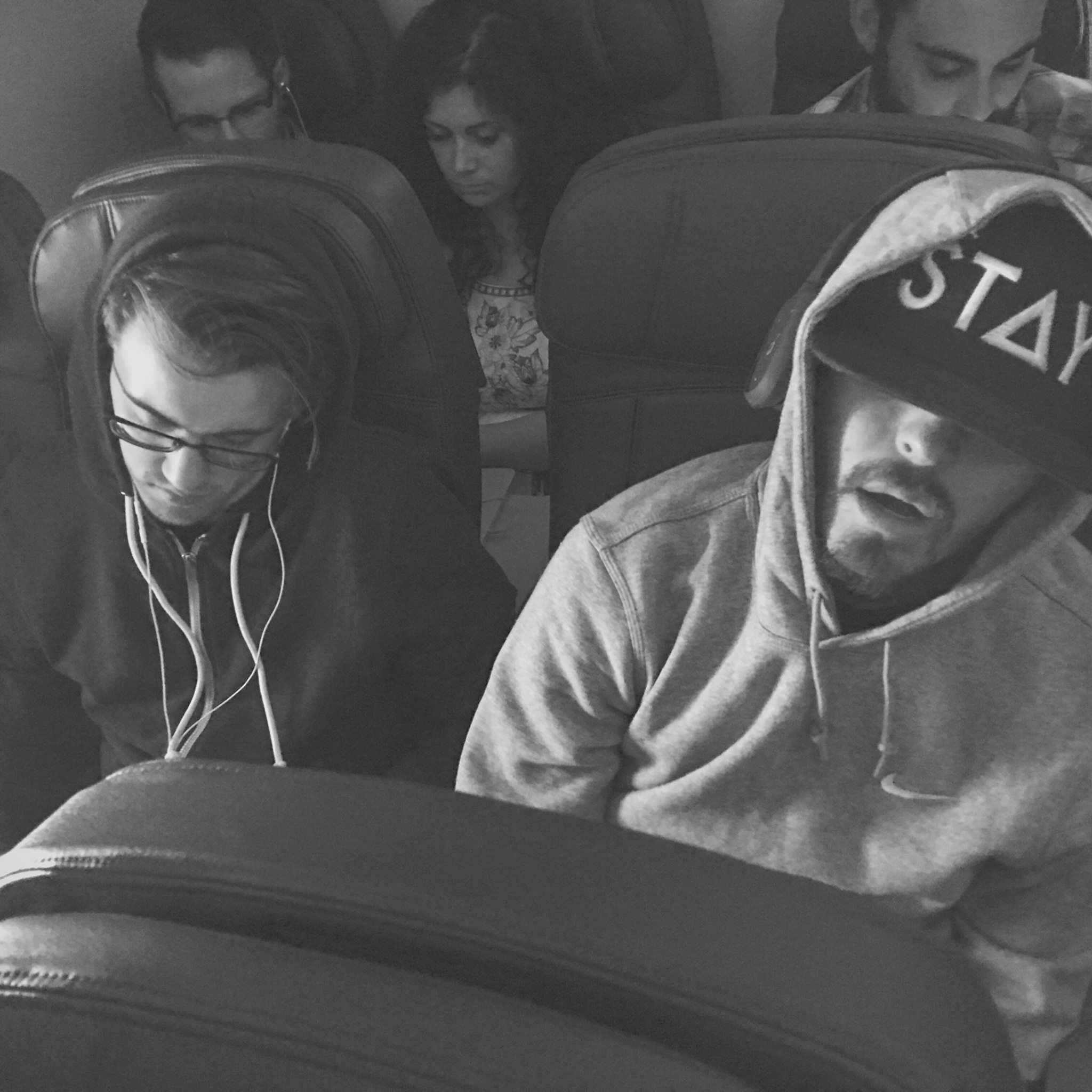 X&G are a musical duo from Salt Lake City, two guys by the names of Christian Williams and Aaron Spasiano. Before coming together and creating who we know now as X&G they were on their own separate paths of making music. Both guys offer something completely different in their collaborations but work together seamlessly on tracks that turn out to be experimental and unique. Their work has been recognized by publishers across the globe and each year they continue to produce sounds that will make you feel an unrelenting urge to cut a rug. This duo’s smooth yet bumpin’ style is right at home on the Lucidity dancefloor and it will be less than a month until we are able to shake our booties to what these guys bring to the table.

Check out our interview with X&G to familiarize yourself with them and to learn even more about their musical creations.

How did you come together to create X&G? What aspects of the others style compliment yours?

We both met through local Utah music label Damn Son and just started hanging out after finding we both enjoyed a lot of the same type of music. We use to collaborate a good amount as individual artists up until we tried putting out a joint remix For other styles, jungle and forward moving compositions are what we’re all about right now.

What style of music do you find yourself listening to the most when you’re not creating your own?

We listen to anything from jazz to garage rock, to downtempo. Then we pull characteristics we like to mix into what we create.

What 3 musical influences (living or not) would you spend the day with? 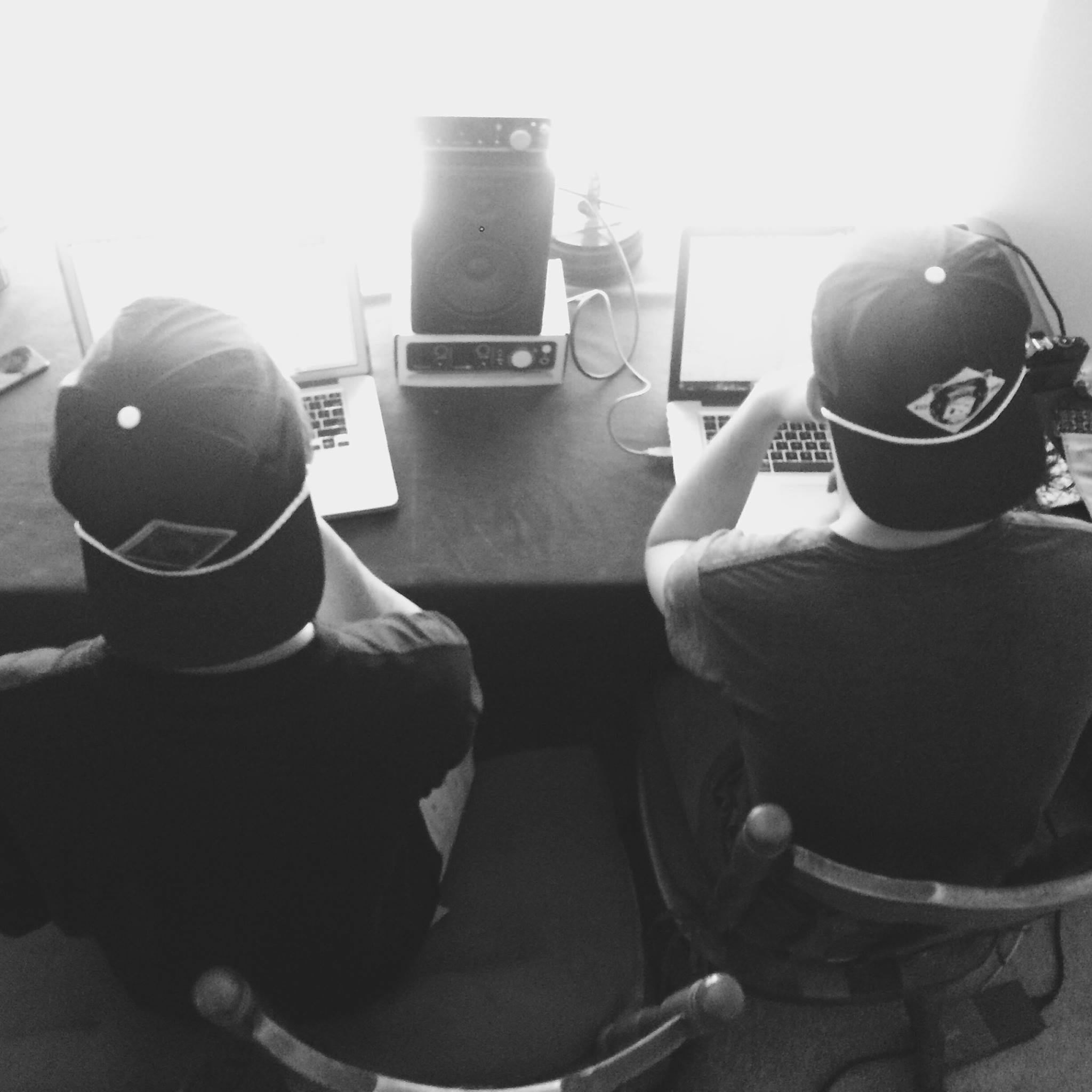 Could you describe your most recent full-length EP, Anomalies?

Anomalies was a concept we had when we first started X&G. We talked about ideas for the art, the type of music we’d make, the structure of the album, and how many tracks would be included. We wanted to make something cohesive but was also a creative expression of ourselves. We dig all kinds of music and media and we wanted to throw it all into a melting pot basically. At the inception of this album, we started working with Josh Pan on a lot of material. With Anomaly and Whiplash he sent over vocals without even knowing we were working on the projects. We pulled the vocals in and it fit so well. Through Josh we met Madeaux who flipped a demo we sent of High Caliber. We made a couple different versions of the song and then finally decided on a more hype version of the track. Show Me was originally a demo track as well with vocals only from K-Si Yang. We sat on it for a while and then were fortunate enough to get some really tight vocals from Nayla. So we revamped it and our good friend Fransis Derelle jumped on the track and it became a totally different song. With Replika, there was also a couple of versions we went through. Naimlss, another good buddy of ours sent us some stems for a collab, but we ended up adding them to Replika and rebuilding the song based off his stems. There’s a lot of crazy talent involved in the project and we’re both really stoked on the outcome.

Which artists on the Lucidity 2016 lineup would you love to collaborate with?

Eprom and Haywyre are both amazing. Something with Mr. Bill or Om Unit would be really fun to do as well.

What is next for X&G? Are you performing at any other festivals besides Lucidity? Any new music coming out?

We have a lot of shows we are lining up, including some festivals we’re really stoked about. As far as future projects, we are working on some big stuff with some friends both new and old and hopefully that will be wrapped up just before summer. We also just recently put out a remix for THEY and have a few more remixes for various artists we’re working on at the moment, so keep an eye out!