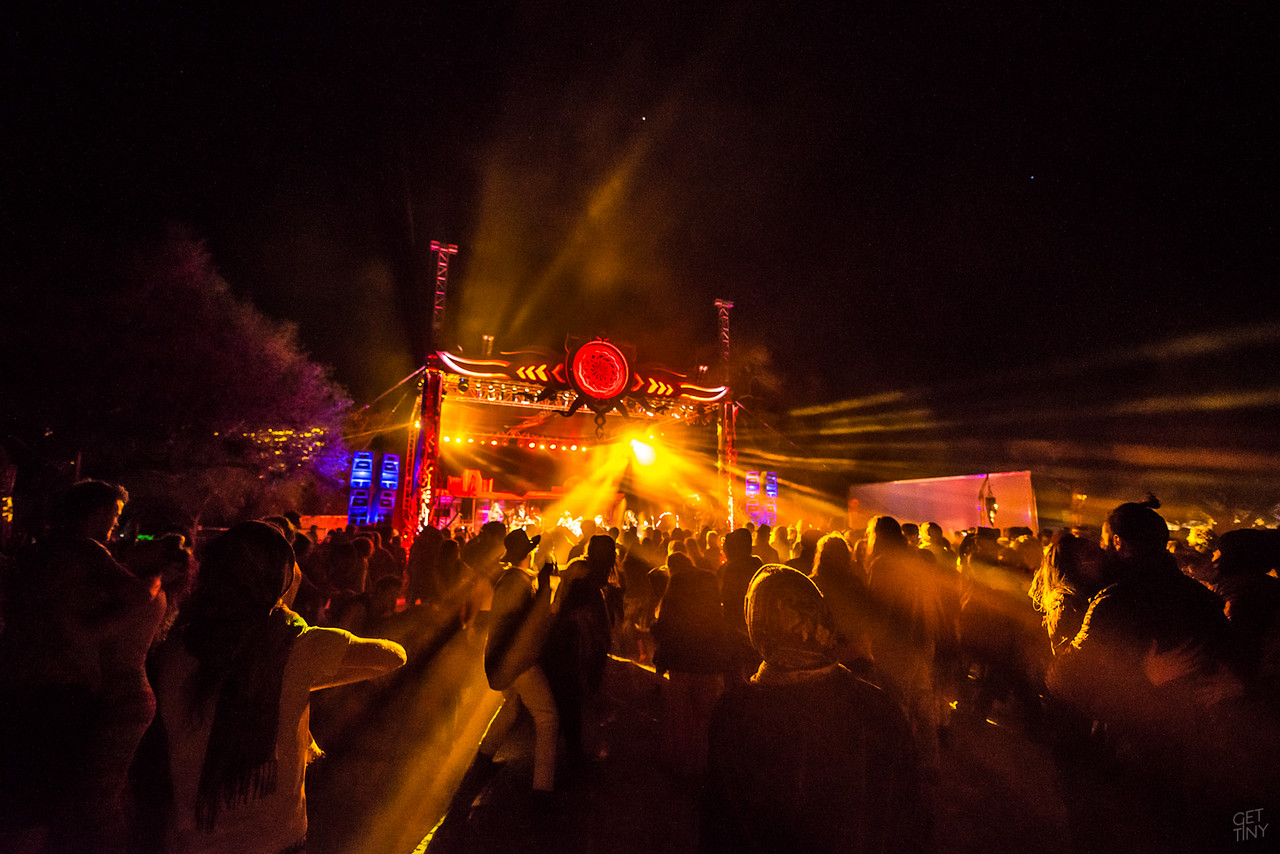 After just a quick look at the incredible lineup slated for this year it’s easy to see why Lucidity represents a celebrated container that attracts some of electronic music’s most experimental artists. You can jump in the deep end first and listen to our Official Crossroads Playlist or get a quicker sample with our Crossroads Sampler Playlist. With so many acts to catch it’s easy to wonder where to start, that’s why we would like to introduce you to a few of this year’s breakout artists who are sure to give you the savory sounds you crave. Some of these artists have been building their own sound reputations for years, while others are only old enough to have just begun, but all are certain to surprise and delight you with synthesis that soothes the ears.

What could be a better starting point than Origin? The Ableton Certified Trainer and DJ/Producer Origin has been bringing a unique perspective to the California D&B scene for well over a decade. In addition to pleasing crowds throughout Cali with his Ableton Live mixing abilities, Origin’s skills in production has led to collaborations with musicians such as trap artist UFO! and funk legend George Clinton.   Check out his set below from Control Hollywood to hear where Origin is coming from.

Growing up in the Sierra Nevada Mountains while Origin was already finding his sound on Cali’s coast, the young Charlesthefirst has quickly established himself as an innovative producer of psychedelic bass music. Drawing inspiration from the nature around him, Charlesthefirst will take you on an adventure, riding soundwaves similar to but distinct from other Lucidity artists such as Kalya Scintilla and Soohan.

One artist that stands out in the bunch is London local Om Unit, who is highly recognized for his originality in and dedication to classic jungle and footwork. In 2011, Om Unit was chosen to attend the 2011 Red Bull Music Academy, collaborating with other innovative artists to develop unique sounds. His new track “Parasites” should give you a good bite of what Om Unit sounds like.

Coming all the way from Australia is Whitebear, an artist who has been making his way around the world, performing at music festivals that are notorious for psychedelic glitch such as Envision in Costa Rica and Shambhala in Canada. Tribal rhythms intertwined with intricate sound design give Whitebear his own special flavor, allowing him to take many different routes in his tracks.

A duo from Salt Lake City by the name of X&G has been gaining much attention recently, so much so that they have released a track on the latest compilation series from Skrillex’s label OWSLA (see below). X&G’s beautifully brash and unique sound is prominent in their hit XII. Check it out, the dolphins are waiting to tell you themselves.